Here, we support filmmakers in overcoming social barriers and inspire them to produce excellent work without constraints and from their own perspectives.

We believe in the power of your stories 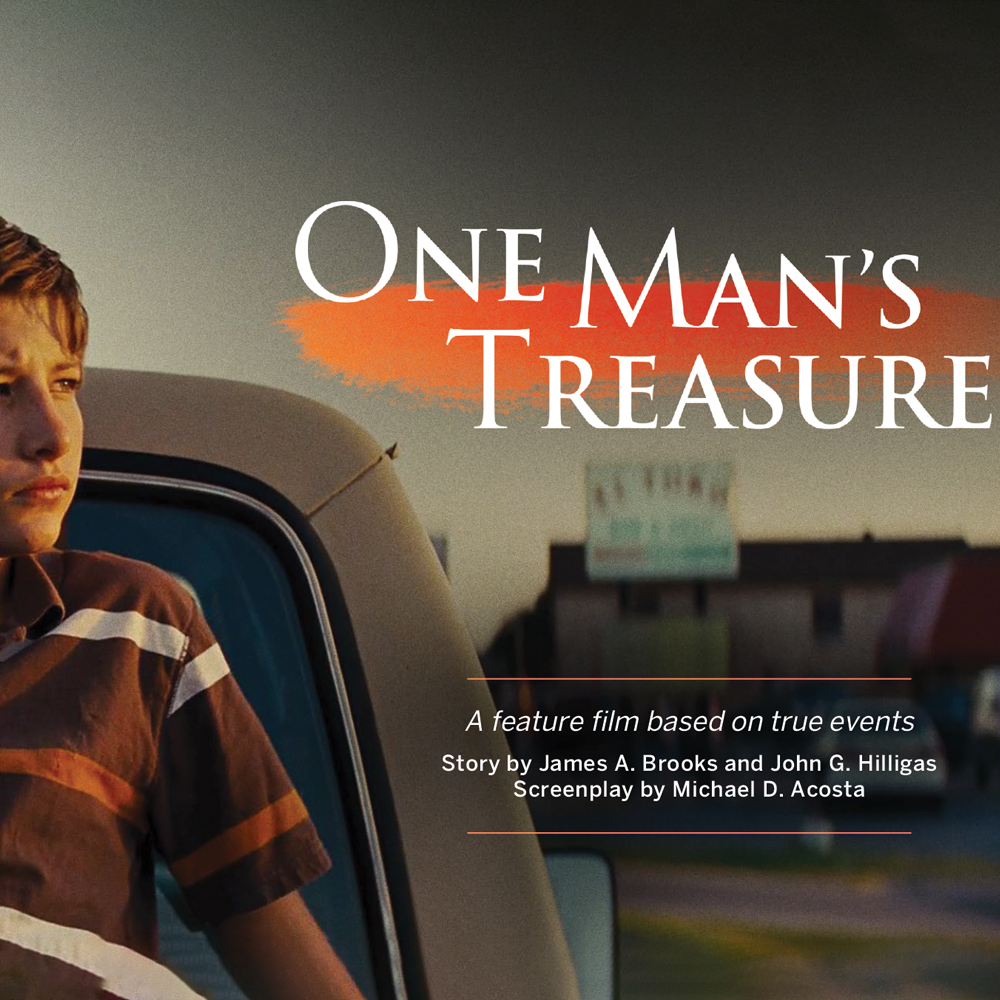 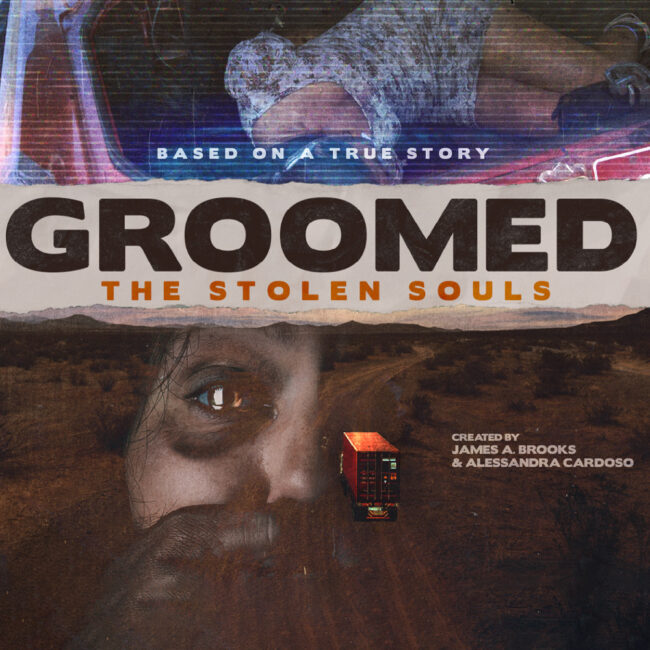 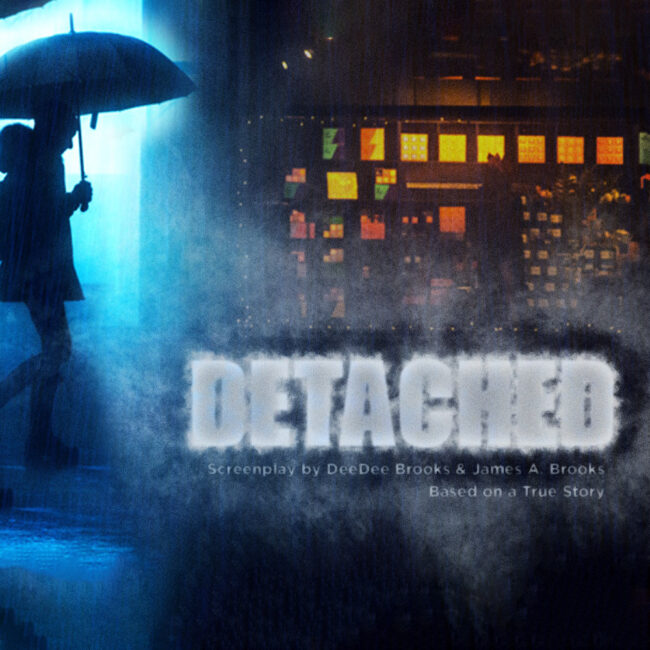 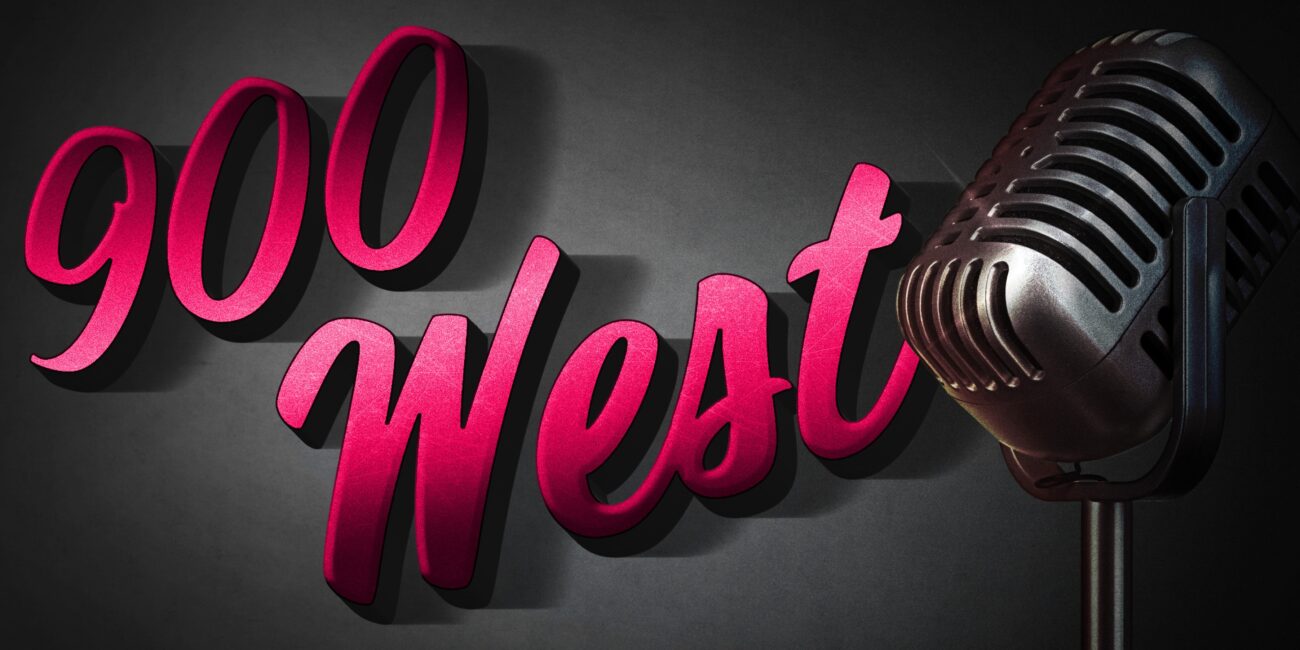 interesting details from the set

On a selective basis, we create, develop, and collaborate on films while innovating as a research and development resource.

The production of a movie is Filmmaking, also referred to as film production, is the procedure used to create a moving image. There are numerous complex and distinctive phases involved in creating a movie, starting with an initial plot, idea, or commission. Screenwriting, casting, pre-production, shooting, sound recording, post-production, and a public screening that might result in a movie release or an exhibition following after that. Filmmaking occurs all around the world in a variety of social, political, and financial contexts. A variety of technological and cinematic techniques are employed.

Although film was initially used in filmmaking, the majority of modern film productions are digital. As of late, the term “filmmaking” has come to mean the process of creating an audio-visual tale for commercial distribution or transmission.

We implore you to follow your passion for filmmaking. Like everyone else, you will encounter challenges, and it may be challenging for you to overcome them, but you can do it.

A filming site is a location where some or all of a movie or TV show is made, in addition to or instead of using sets built on a soundstage or backlot at a studio.

Our organization produces films and documentaries in a variety of domestic and foreign locations. Brooksvision Incorporated also shares ownership of HotSpot Film Group in Switzerland, a subsidiary of international productions.

QUOTES BY FILMMAKERS TO LIVE BY

When given the chance, go above and above and never give up.

Taking a chance is the only thing that is safe.

Casting is unquestionably 70% of directing.

WE BELIEVE IN THE POWER OF YOUR STORIES